Veterans Day is intended to thank living veterans for their service, to acknowledge that their contributions to our national security are appreciated, and to underscore the fact that all those who served—not only those who died—have sacrificed and done their duty.”

Veterans Day is a holiday dedicated to honoring anyone who has served in the United States military.

This holiday began as a day to remember the end of World War I, as the Armistice Day, because on the eleventh hour of the eleventh day of the eleventh month in 1918, an armistice went into effect and all fighting between the allied nations and Germany ceased. Later, in 1919, President Woodrow Wilson proclaimed this day as a legal federal holiday. On June 1, 1954, President Dwight D. Eisenhower signed legislation changing the name of Armistice Day to Veterans Day, in order to officially recognize veterans who served our country in all wars. 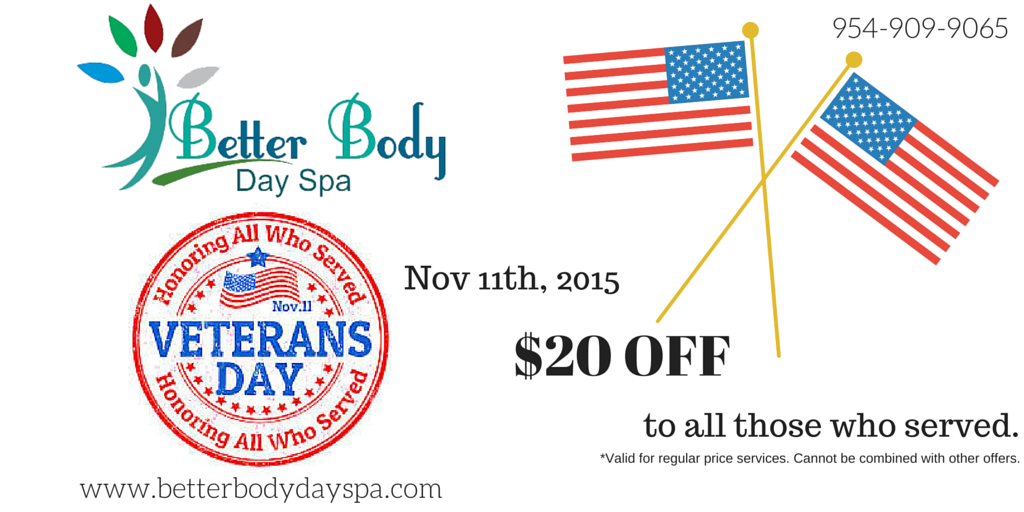